I Must Apologize to the Three-Legged Dog

On the last podcast episode, I lamented about the fact that I hated running, because I keep getting passed by the mom, in yoga pants, pushing a stroller, talking on a phone, drinking a Starbucks latte, while walking a three-legged dog. She passes by me effortlessly, and I am huffing and puffing trying to keep up. It turns out that in that last race, I was getting sick, and the next day had a fever. This kicked off a viral infection which went through the house, from November until February and beat the stuffing out of us. What I thought was just me being terrible at running, was actually the day before getting sick. For my mistaken assumption, I must apologize to the three-legged dog.

Why Running Really Pisses Me Off!

What Is the Point of This Podcast? 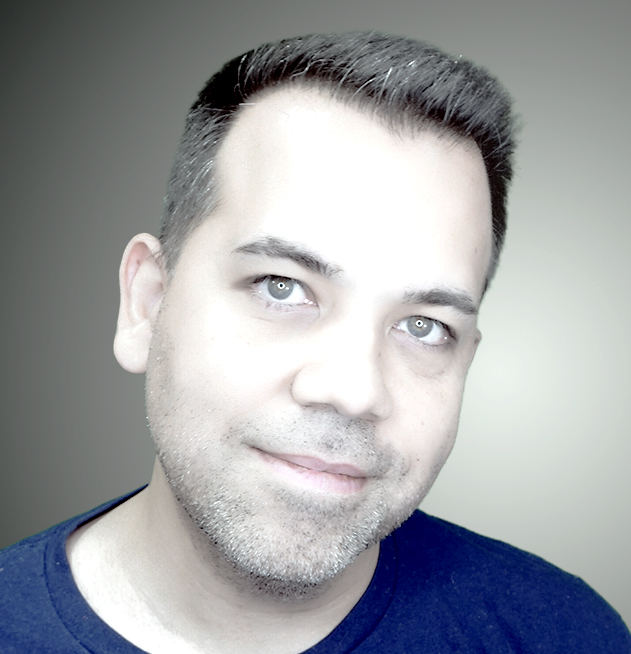 Hi, I am Millian Quinteros, AKA “Producer Millian.” I am a voice over artist, audiobook narrator, podcast producer and audio engineer.

I have several websites dedicated to audio arts, information, audio blogs, interviews and all sorts of sounds. Thank you for visiting this site, and I hope the information you hear, helps to enrich your life.

Please connect with me on any of the following platforms